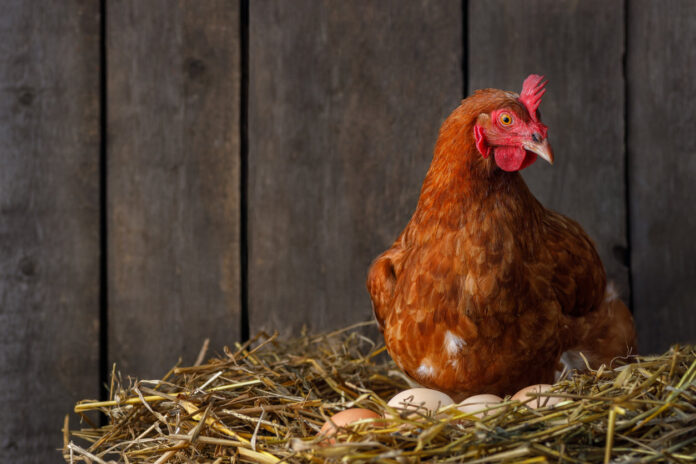 The egg or the chicken, which arrived first on Earth? The question has been asked for hundreds of years, but has never been answered… Until now As 24 Matins explains, British scientists looked seriously at the question in the early 2010s and their research had then been published online.

According to them, an egg cannot form without a certain protein which is in the ovaries of the hen, which therefore means that the hen arrived on Earth before the egg. Quoted by the information site, doctor Colin Freeman, who had participated in the study, explained: “It was suspected for a long time that the egg came first, but now we have the scientific proof which shows that in fact the hen came first”.

The protein on which the scientists worked, to reach this conclusion, is the one that promotes the hardening of the eggshell and thus protects the chick during its growth. Quoted by 24 Matins, Doctor John Harding explained at the time of this discovery: “Understanding how hens make eggshells is fascinating in itself, but can also give clues for designing new materials and processes (…) Nature has found innovative solutions that work for all sorts of problems in materials science and technology – we have a lot to learn from it.”

With this answer, it’s a bit of a myth that collapses, but other mysteries of life still have to be solved by scientists, who will not stop surprising us…