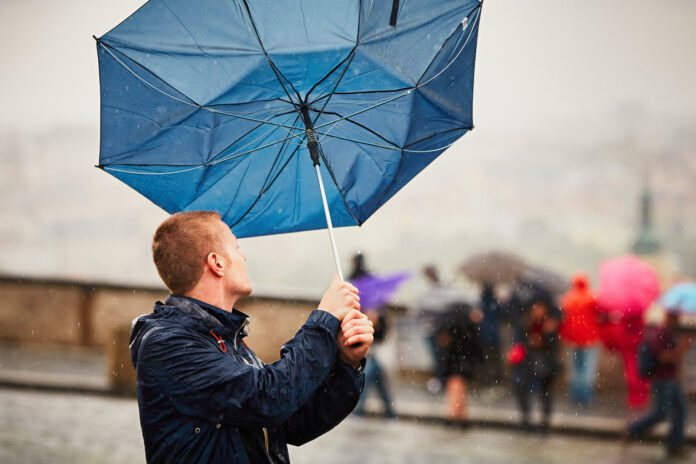 Rain, wind and snow. This is the program for this weekend of January 7 and 8 in France, after a rather quiet week to start the month of January. As La Chaîne Météo explains, “the anticyclone that will have protected the southern part of France during the week will retract towards the Maghreb countries. At the same time, a strong depression will deepen in the north of the United Kingdom. United between Saturday and Sunday, bringing a marked deterioration from Saturday on the north-west then Sunday on the whole country”.

In detail, expect strong gusts of wind, heavy rain and even snow in places. A first disturbance will appear on Saturday January 7, bringing with it “moderate rain”, specifies the specialized site, but the biggest of the event will occur on Sunday January 8. On that day, “the very disturbed weather will generalize to almost all of France with rain or showers and strong winds throughout the territory, including inland”, explains La Chaîne Météo . Snow is also expected in the mountains, from 1,500 to 1,600 meters above sea level.

When it comes to temperatures, what can we expect? According to the specialized site, “temperatures will generally be mild in the morning, between 6°C and 12°C. In the afternoon, they will lose 1 to 3°C on average compared to the day before with 8 to 16°C from North to south”. Attention, the feeling will be different because of the gusts of wind and the rains which will cross the whole country. While the bulk of this episode is expected on Sunday January 8, Météo France has already placed eight departments on yellow vigilance for wind, from Saturday January 7 in the evening and for the night. Check out the predictions below.