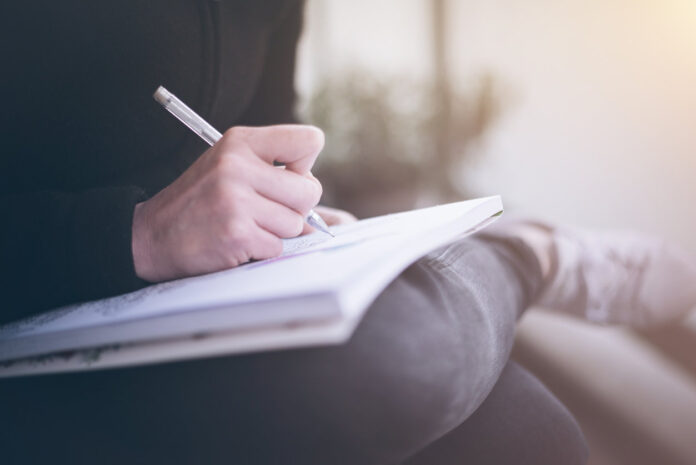 Many press cartoonists share their art on Twitter to comment on the news with their biting humour. On the program of the press review: a look back at the first week of 2023.

During the New Year’s Eve weekend, we celebrated the start of the new year all over the world. In France, President Emmanuel Macron presented his wishes to French citizens. During his televised address, he confirmed that 2023 would be the year of pension reform to “work more”, as relayed by AFP.

A measure taken by the Head of State throughout the presidential campaign last April, during which he defended, among other things, the postponement of the legal retirement age to 65. If the question continues to divide the unions and public opinion, Prime Minister Elisabeth Borne has tried to reassure the French. Questioned on January 3 on France info, the head of government assured: “we have worn the 65th birthday”, but “it is not a totem”, specifying to study “other solutions which make it possible to achieve our objective” , according to 20 Minutes.

Like every year, the month of January is also marked by the traditional galette des rois. Some prefer it frangipane, others rather dry and some fine gourmets only have eyes for the cake of kings (or queens). But this week it has left a bitter taste for bakers on the verge of bankruptcy as they face rising energy prices in their profession.

Also in the news this week: the crisis continues in hospitals while general practitioners go on strike. On the international side, the world attended the funeral of legendary footballer Pelé (after 3 days of national mourning in Brazil) or Pope Benedict XVI at the Vatican. Back to the best cartoons of the week in the slideshow.