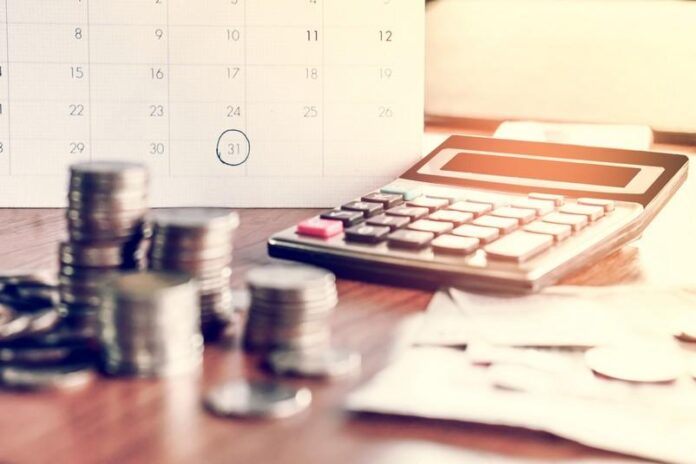 Like every year, January 1st sees the arrival of changes, increases and developments in our daily lives. For this year 2023, major changes are once again on the program, directly linked to the purchasing power of ever more worried French people. In order to better plan your finances for the months to come, here are some of the major changes announced and the precise dates of their implementation.

From January 1, 2023, the SMIC and pensions have experienced an announced increase. The revaluation of the SMIC thus enabled its gross hourly amount to drop from 11.07 euros to 11.27 euros. Its gross monthly amount therefore now stands at 1,709.28 euros compared to 1,678.95 euros last month. Thanks to this 1.8% increase, based on inflation, the net amount of the SMIC is now increased to 1353.07 euros per month.

In terms of pensions and the solidarity allowance for the elderly (ASPA), the rate reaches 0.8%. In the case of supplementary pensions for liberals, the increase has, for its part, been set at 5.3%, while that of traders and craftsmen is 4.8%. Finally, and this is a small revolution, the interest rate of the Housing Savings Plan (PEL) reaches the 2% threshold. However, this measure only applies to PELs opened from 1 January 2023.

Like the PEL, the Livret A will also experience an expected increase during the year 2023. It will indeed exceed 3% from February 1, 2023 after an initial increase to 2% in August. 2022. Despite this increase, its rate will always be lower than inflation, calculated at 5.3% for the whole of 2022. In the list of good news planned for 2023, the definitive extinction of the housing tax is now enacted. Since January 1, no household has to pay this tax.

Among the other aids programmed by the government, fuel aid of 100 euros will be distributed from the beginning of 2023. Intended for the 50% of the poorest households, i.e. the equivalent of 10 million people, it will make it possible to compensate for the explosion in fuel prices. With a reference tax income less than or equal to 14,100 euros, you will therefore be able to claim this aid by going to the tax site from 16 January.