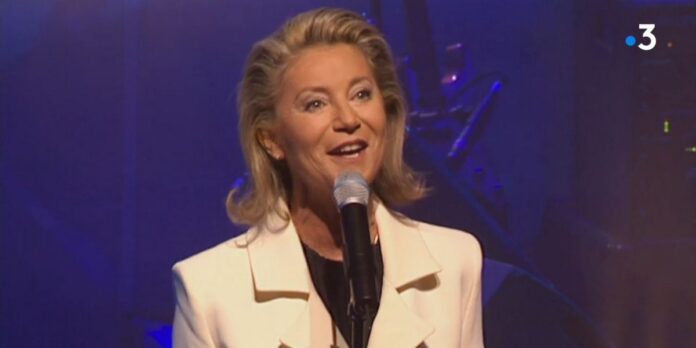 A variety artist who crosses the generations. After 60 years of career, Sheila remains a popular star with the French. From her beginnings to her disco turn to her love life, the singer is in the spotlight this Friday, January 6, 2023 in the documentary Sheila, all these lives broadcast on France 3.

Through this exclusive report directed by François Jougneau and Jean-Baptiste Erreca, and produced by Électron Libre, the public will discover the “portrait of a woman who remembers”, as indicated in the synopsis. “Sheila tells Sheila, without concessions or evasions. Her childhood, her parents, her beginnings, rumors, her loves, her marriage, her son, her successes, her farewells, her return, her bereavements”.

Sheila, all these lives, is also “the journey of an extraordinary popular icon who has never stopped fighting. The courage of an artist who never gives up”, specifies the summary. At the heart of this documentary told by the voice of Rebecca Manzoni, several stars have responded to the invitation to comment on the life of the famous singer.

Among the stars who rubbed shoulders with Sheila, we find in particular the animator Michel Drucker, the famous photographer Jean-Marie Périer, the actor François Cluzet, the composer André Manoukian, as well as the writer Rachel Khan, the former footballers Alain Roche and Antoine Kombouaré, the group H-taag or the American artist Nile Rodgers.

Before this special evening dedicated to Sheila on France 3, the dynamic performer has already shared several excerpts from the report on Instagram. Video archives and vintage images, Planet reveals an anthology in our slideshow.