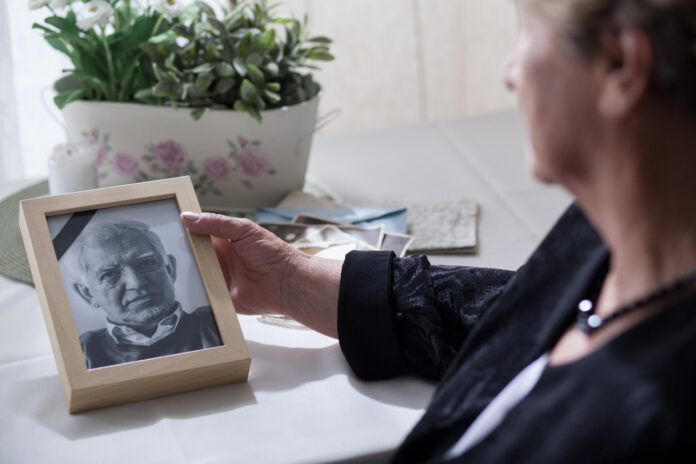 Increase in the minimum wage, increase in pensions… There have been many changes since January 1, 2023 and it can be complicated to navigate this succession of transformations. Among this list, the conditions for receiving a survivor’s pension have also undergone some modifications, in particular on the issue of annual resources and the corresponding ceilings for self-employed workers.

Granted to the surviving spouse over the age of 55, the survivor’s pension represents part of the pension received by the deceased. It is one of the essential financial aids you can benefit from after the disappearance of your life partner. However, certain conditions must be met in order to be eligible. In addition to the age of the spouse, you must be married or have been. If you are under 55, a widow’s allowance may be requested. In the event of cohabitation or PACS, it will not be possible to request a survivor’s pension.

Remember that the survivor’s pension is reserved for the surviving spouse of an insured person of the National Old Age Insurance Fund (Cnav) and that his resources must not exceed the annual amount of the minimum wage. Since January 1, 2023, the minimum wage has reached a gross hourly rate of 11.27 euros, which has allowed a revaluation of the spouse’s resources.

For the surviving spouse of a self-employed worker, other scales apply and a specific resource ceiling has been put in place. To benefit from the survivor’s pension, you can make this request to the Social Security for the Self-Employed.

Thanks to article 17 of the regulations of the supplementary scheme for the self-employed, you have this right, subject to means testing. The income ceiling is thus set at twice the Annual Social Security Ceiling (PASS). Since January 1, 2023, it has reached the sum of 87,984 euros per year, or 7,332 euros per month.