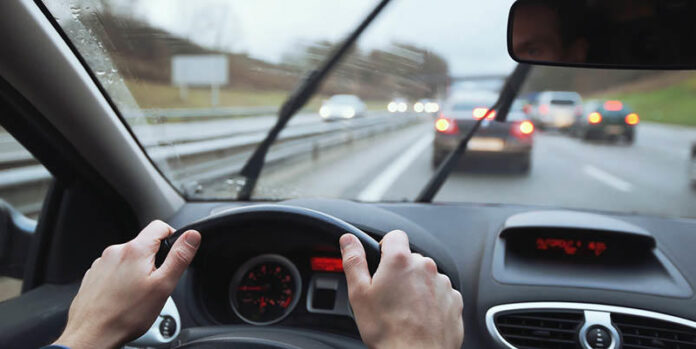 They punish the slightest of your speeding. Private radar cars have become the nightmare of motorists in recent months and their deployment in France is not yet complete. The State is relying on these on-board radars to encourage motorists to slow down and therefore fight against traffic violations. Questioned by Le Parisien, the interministerial delegate for road safety, Florence Guillaume, specifies that 381 cars of this type have been circulating since Sunday January 1 in France.

These cars are mostly driven by private companies and all should be in the next few years. On this subject, quoted by the Ile-de-France daily, Road Safety explained in 2018: “This will free up time for the police which they will devote to tasks where it is essential to intercept the motorist, such as alcohol or narcotics controls.The objective was then “to increase the daily use time of these sophisticated vehicles, which will increase from an hour and a half on average to six, even eight hours”.

If the government welcomes these on-board radars, the associations of motorists are not of the same opinion. Questioned by Le Parisien, the spokesperson for the Drivers’ Defense League explains that we will “essentially trap drivers who were only driving 1 or 2 km / h above the limit” and denounces “a factor additional stress for the French who are far from being, in their vast majority, madmen at the wheel”.

If these radar-private cars give motorists cold sweats, it is because they are not signaled on the roads and they use an infra-red flash, which is not visible to road users. . Currently present in around forty departments, private radar cars have not yet been deployed in the territories below.