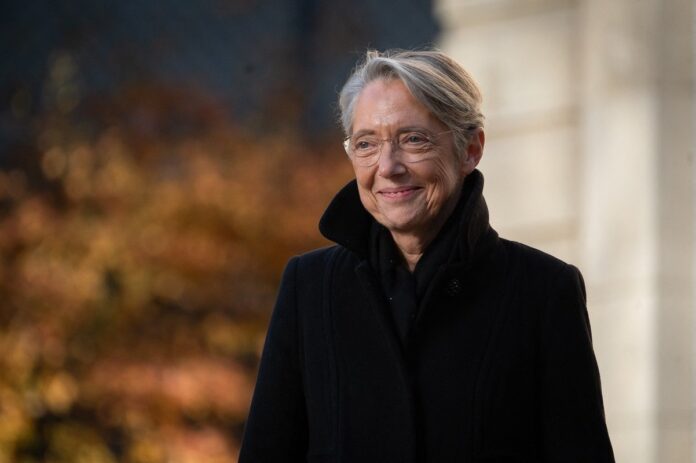 The big announcement of 2023. Pension reform is the flagship project of Emmanuel Macron’s second five-year term and Elisabeth Borne is preparing to pass the test of fire this Tuesday, January 10. The Prime Minister must indeed publicly present the various points of the reform, after three months of consultation with the social partners. If we now imagine, in broad outline, what the text will look like, some details still need to be refined before tomorrow. Quoted by France Bleu, the entourage of the President of the Republic explains that the latter saw the tenant of Matignon on Friday January 6 “to make his final decisions”.

The executive knows that it is playing big with this text, because not having an absolute majority in the National Assembly, it must count on the support of the oppositions and in particular of the Republicans. The new party president Eric Ciotti sent a positive message to the government on Sunday January 8 in the columns of the Journal du Dimanche, saying he was ready to “vote a fair reform”. “The budgetary, demographic and economic situation imposes this reform”, he added, specifying: “I therefore wish to be able to vote for a fair reform which saves our pay-as-you-go pension system”.

Support that flows from source for the deputy of the Alpes-Maritimes since “politically, the right of government has always supported the need for a pension reform which leads to working a little more”. If the executive can congratulate itself and be reassured by this support, it knows that the fight is far from being won, especially with public opinion and the unions. According to an Ifop-Fiducial poll, 68% of French people are against postponing the legal retirement age to 64. CFDT boss Laurent Berger has already assured that “there will be no deal” with the union in the event of a postponement and that he will do “everything to make the government back down”.

The text of the law will be examined in the Council of Ministers on January 23, before arriving in committee at the National Assembly on January 30. Discover below the various points that should be announced by Elisabeth Borne on Tuesday, January 10.