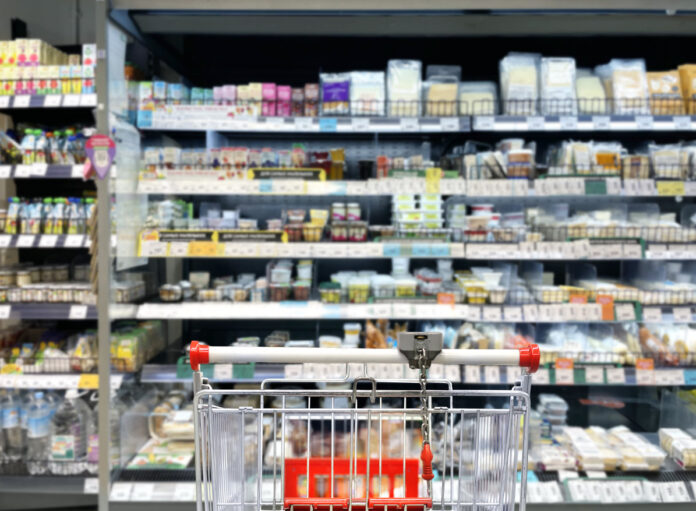 Buitoni, Kinder… The year 2022 was marked by numerous health alerts. Since the creation of Rappel Conso in the spring of 2021, consumers have become increasingly aware of the various recall procedures. This platform lists all food products or not recalled in store. In just over a year, more than 4,000 references unfit for consumption have been registered.

And for good reason: in the past five years, controls have intensified. In 2017, the Lactalis case led to a strengthening of the precautionary principle, which now applies systematically. Remember: the infant milk of this giant of the food industry had been withdrawn from the shelves following the contamination of several dozen infants. A scandal that pushes more and more brands to withdraw their products from the market voluntarily, in order to avoid food poisoning.

Because no one escapes recall procedures: Carrefour, Intermarché, Auchan… Are you a loyal customer of E.Leclerc? In our slideshow below, see all of the products the supermarket is recalling at the moment. This is not a first for the retail brand. As a reminder, last December already, a batch of minced steaks sold at Leclerc is currently the subject of a recall for a suspicion of salmonella. The suspected product was sold under the brand “CDV Confolentaise des Viandes”. The lot in question is number H221219 and the burgers (10% fat) were sold in trays of two, five or sixteen. If you bought minced steaks from Leclerc, be aware that the use-by date on the packaging was set for 22/10/2022.

Simon Le Hello, professor of microbiology and hygiene at Caen University Hospital, told Planet last April that “E. Coli and salmonella are bacteria that are naturally present in the intestines of cattle”. According to him, E.coli is most often contained “in cold meats and in raw milk cheeses”, products for which, “it is a recurring problem”. He even explains that there are “specific self-checks and the cheese makers are still very, very inspected”. The specific reservoir of these E. Coli, “it is therefore the bovine sector mainly with two products which come from it: the flesh, that is to say the minced steaks which must be cooked through to avoid contamination , and raw milk, which has always been associated with E. Coli.”

According to figures relayed by France Bleu, the health inspection budget amounts to no less than 335 million euros per year. “In addition to the self-checks of companies, 4,000 inspectors carry out more than 60,000 checks in establishments and more than 30,000 in farms each year”, indicate our colleagues.

Procedures considered insufficient by certain associations, such as Foodwatch, which deplores not only the lack of transparency of companies, but also the too late reactions of the latter.